At least this record has a happy ending. I wish more record breaking fish would end with a good release. Kudos to this WV fisherman. 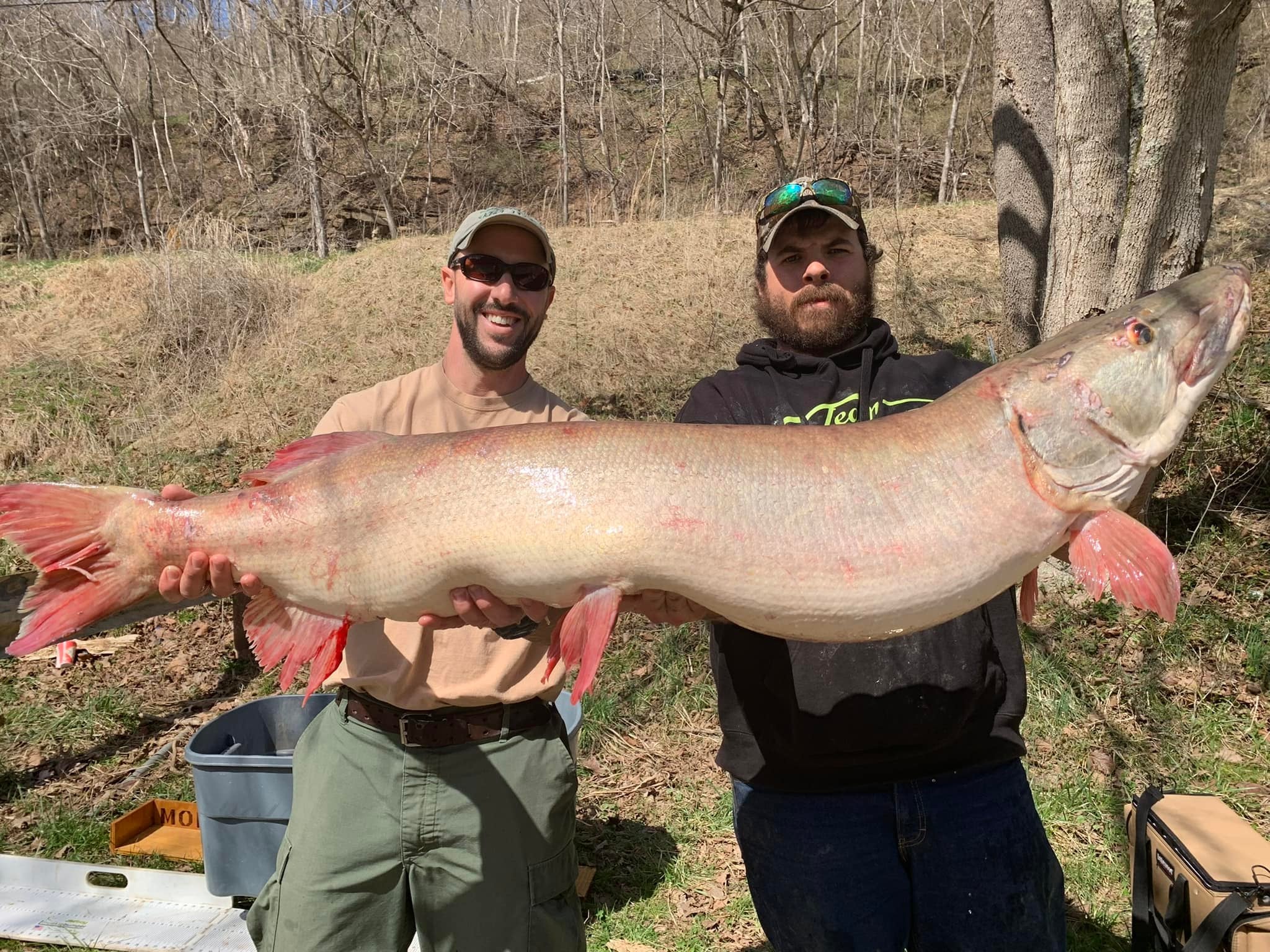 The new West Virginia state-record muskie is a GIANT. It was also caught from shore and then released to fight again.

Oh geez! Now Don is going to want to know about those, and how they differ from jerks, cranks, and worms (rubber or plastic)

I agree with you on wanting more record fish released. It seems the responsiveness of the biologist was the key factor there. The guy says he wanted it released so he probably would have let it go with no news or documentation for the outside world if not for the biologist.

If I caught a record I would release it and would not care about breaking anything.

A-5 said:
If I caught a record I would release it and would not care about breaking anything.
Click to expand...

Well, some of us are just so happy to finally have something big that we just want to show it to everyone and take pictures.

There's nothing wrong with what I said. It's your mind making it dirty

Sounds like this cat was a major muskie head and was prepared to deal with a very large fish and keep it alive.General the fish doesn’t make it so I say waawho to him